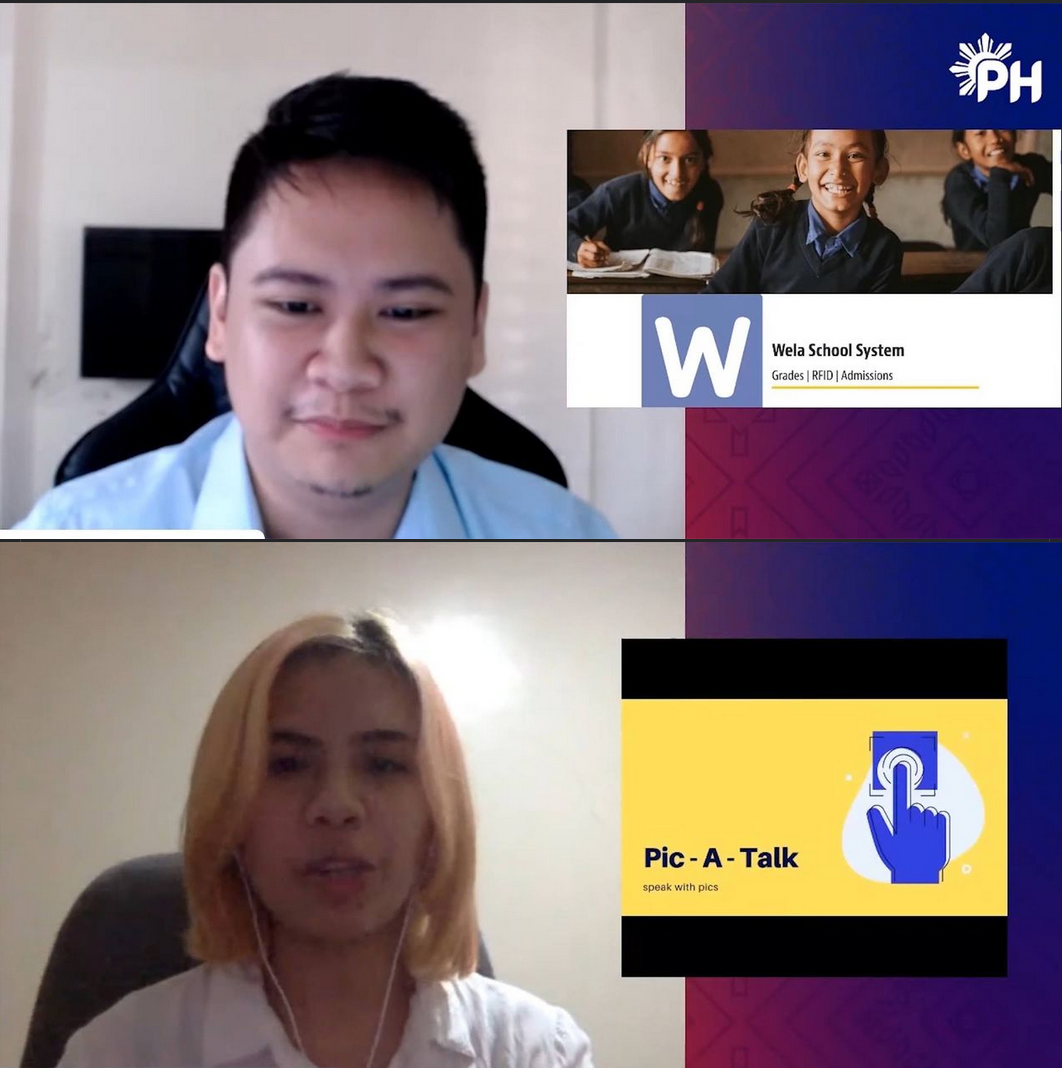 CAGAYAN DE ORO CITY – Two startups from CDO, namely Wela School Systems and Pic-a-Talk, were featured and were able to present themselves during the Philippine Startup Week 2020 which happened last November 23 – 27.

The recent Startup Week was a nationwide conference that highlighted the Filipino entrepreneurial spirit as we all power up the new normal.​ As the country’s largest 5-day startup conference, participants were able to explore five unique tracks that cater to founders at any stage of their startup journey: Discover, Develop, Collaborate, Invest, and Showcase.

The two startups were incubatees of CDO BITES, the city’s tech startup incubator located at the University of Science and Technology of Southern Philippines or USTP. The “BITES” in CDO BITES stands for Business Incubation Technology Entrepreneurship and Startups. As a startup incubator, its main objective is to provide an enabling environment to nurture startup companies and budding entrepreneurs to make economic and social contributions to the region.

Wela School Systems, led by Mr. John Vincent Fiel, was part of CDO BITES’ first batch of incubatees and have been growing since then for providing a platform that lessen the burden of teachers doing academic reports and giving them more time focus on teaching and spending time with their family.

Both of the said startups were selected as among the QBO Top 100 Startups this year.

QBO is a platform that supports Filipino startups, connects and develops the local startup ecosystem, and forwards tech and innovation. QBO is actually named after a quirky abbreviation of “kubo.” Just like the “bahay kubo” that inspired their name, QBO is a modern space for Filipino startups and other players in our ecosystem to come together and flourish.

In their Facebook post, CDO BITES expressed how proud they are of what the two startups have achieved. Indeed, local statups can potentially have an impact to the entire country, and perhaps someday, even globally.